Difference between revisions of "2007 Maker Faire"

See the brief Maker Faire listing for this public conversion done on May 19-20, 2007. You can keep up to date at the owners ongoing blog for this project at PriusChat.com. See also the 2006 Inaugural Maker Faire page. 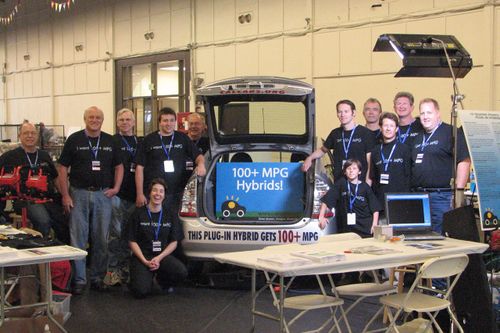