From My wiki
(Redirected from Dr. Andy Frank)
Jump to navigation Jump to search 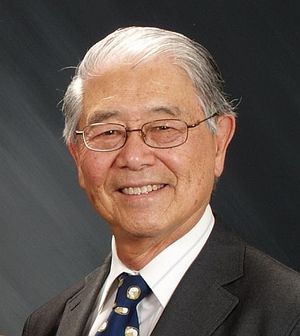 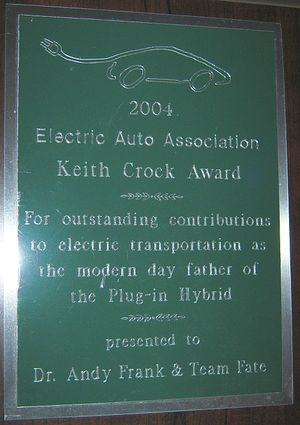 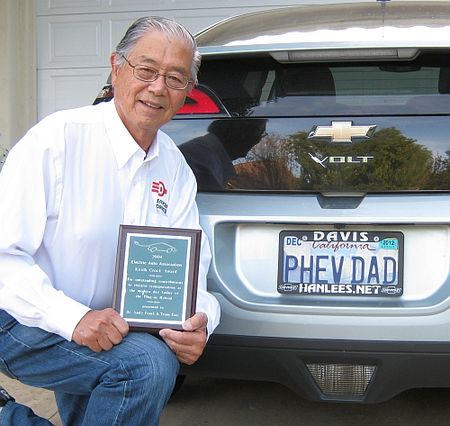